How To Expose “Top 10” Style Posts 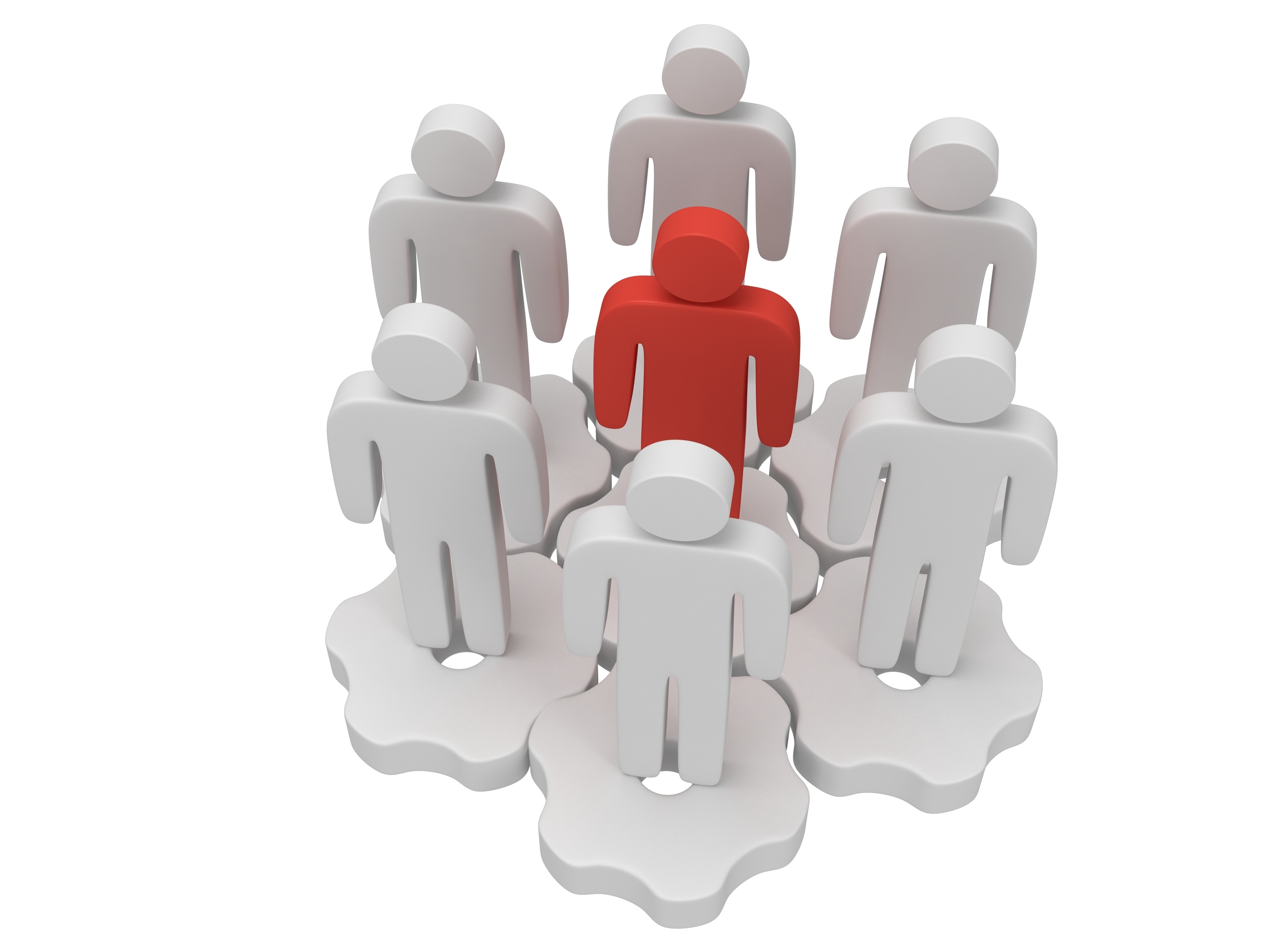 How accurate are “Top 10” Posts? How do you define influence or compare them or know if the author was being genuine?  Wonder no more…

You have probably seen countless amount of articles telling you that you must follow these top 10 industry influencers on Twitter or subscribe to their blogs. However, with Majestic’s Clique Hunter Tool, it is much easier to compare people or sites in these lists. By way of example, we have taken rocksdigital’s top 10 SEO influencers to follow, put the influencers website URL into the Clique Hunter and found out how influential these influencers are.

Bill Slawski – Founder of SEO by the Sea 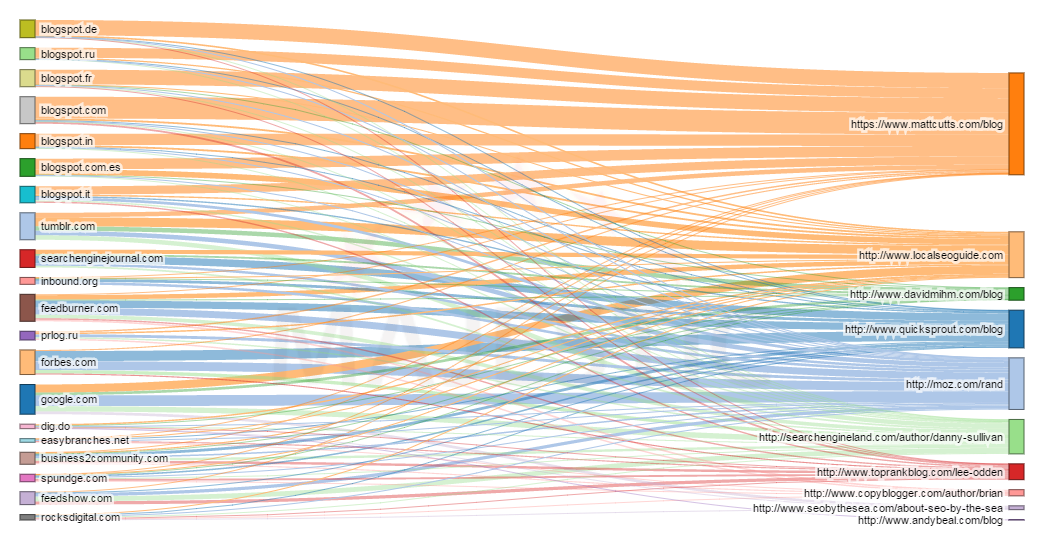 The Clique Hunter chart shows where these influencers are receiving their links from. As you can tell, Matt Cutts is by far the most influential out of the list followed by Rand Fishkin. It is quite notable that the majority of links linking to Matt Cutts’ page are from Blogspot sites whilst Andrew Shotland (Local SEO Guide) receives a lot of links from Tumblr and SearchEngineJournal.

But how about if we change it up a little bit? How about we change it to root level? Let’s just say the results are a bit different… 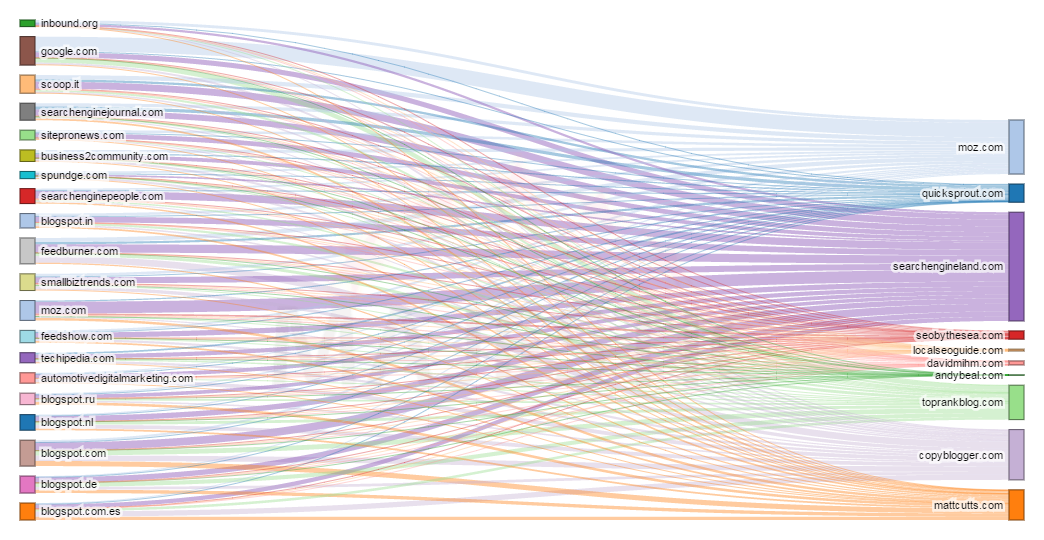 Have you got a top 10 list you want to analyse? Do you want to find out the biggest influencers in your industry? Or do you just want to compare your website with your competitors? If so, try out the Clique Hunter tool yourself!