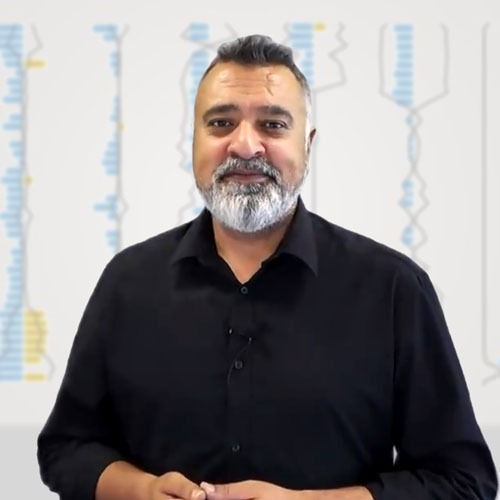 Would your agency benefit from streamlined research into competitor backlink profiles? Would you like to make finding high quality editorial link opportunties easier?

Link Density charts are a new form of data visualisation which aim to capture a comparable essence of a web page from a link perspective. With just a little familiarisation, the differences between an editorial link and a directory entry leap off the page – giving a fresh dimension to Link Audit, or empowering Link Prospecting and Competitor research.

In this video, Ash looks at how the Majestic bucket facility can be used with Link Context to create shortlists of websites of interest. The bucket can then be downloaded to excel for further processing.